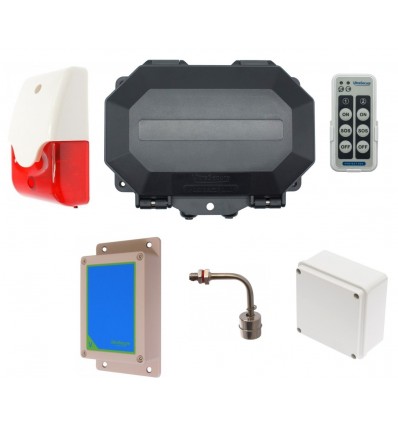 Unique Protect-800 Wireless Flood Alarm 2 comprising of a Float Switch housed within a plastic box, a Battery Wireless Transmitter, an Outdoor Receiver with a Remote Control and a Siren & Flashing Strobe.

Unique Protect-800 Wireless Flood Alarm 2 comprising of:
How it Works:
The Float Switch is housed inside a plastic box (which has a hole in the bottom and two sides), the box is designed to stop rain and snow from triggering the sensor and would be mounted in a location where potential Flood Water needs to be monitored.

The Float Switch is connected to the battery powered Wireless Transmitter by 3 metres of Cable positioning it well above Flood Water, the Transmitter is housed inside a waterproof plastic mounting box.

The Outdoor Receiver is powered by a 12v DC plug in transformer (the cable can enter the box through waterproof glands at the bottom or from the rear panel) and is fully weatherproof so can be mounted inside or outside of a building, connected to this Receiver is a Wired Siren & Flashing Strobe. The Receiver is Armed & Disarmed using a long range 800 metre Remote Control supplied (more can be added).

The duration of the Siren (when triggered) is fully adjustable from seconds, minutes to latching, in Flood Alarms we would normally recommend a latching Siren. The Siren can be turned of at any time by using the long range Remote Controls.

The Siren can also be triggered by anyone owning a Remote Control by using the SOS Button which could be useful in any Security & Medical emergency.
If Flood Water reaches the Sensor, a Wireless signal will be transmitted up to 800 metres line of sight (which equates to around 400 - 600 metres in many applications) back to the Receiver, if the Receiver is Armed the Siren will activate for the programmed duration (or until it is disarmed using a remote control).
Outputs:
The Outdoor Receiver has two channels so also could be used with additional sensors resulting in a better return of the investment, this second channel could be used for:

There are many Protect-800 Sensors that could be added, these include:

The operating range between these Sensors & the Receiver are all 800 metres (line of sight) which equates to around 400 - 600 metres in most applications.

The duration of the 12v DC Outputs is fully adjustable (by selecting combinations of the internal dip-switches) from 1 seconds to Latched ON, the full list is as below:

The specially designed remote control supplied with this Outdoor Receiver has the following features:

The Remote Control has an intelligent Feedback LED Indicator which confirms that the signal you have sent to the Outdoor Receiver is successful.

Additional Remote Controls can be added (there is no limit).

The operating distance between the Remote Control & Outdoor Receiver is 800 metres (line of sight) which relates to around 400 - 600 metres in most applications. This allows you to Disarm the Receiver before passing through a Protect 800 Detector, or Arming the Receiver after leaving the premises.

19 other products in the same category: 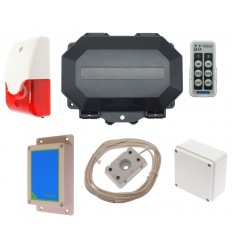 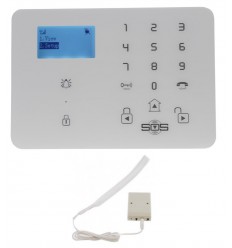 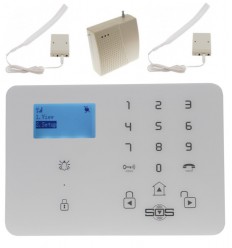 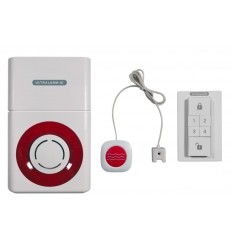 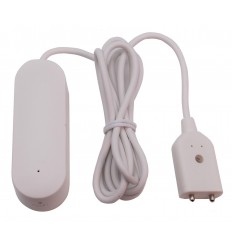 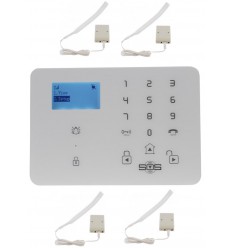 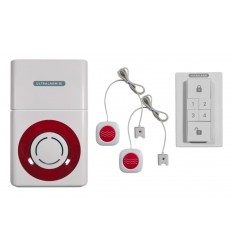 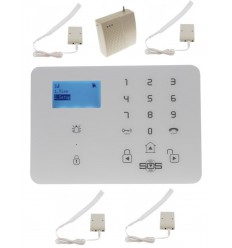 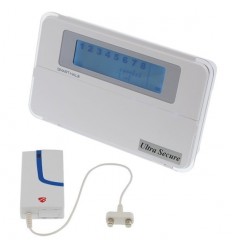 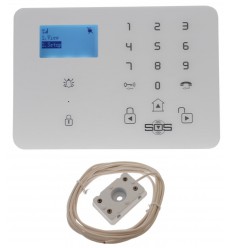 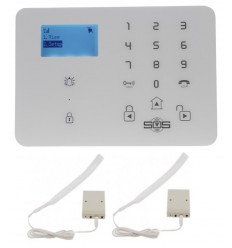 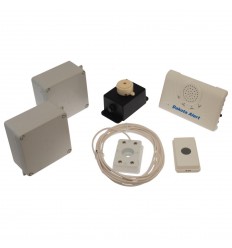 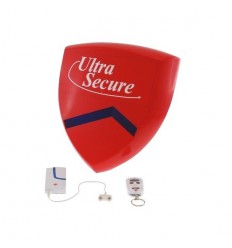 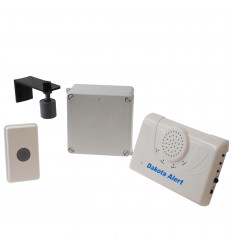 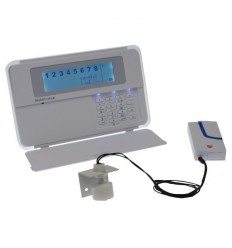 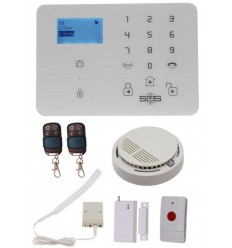 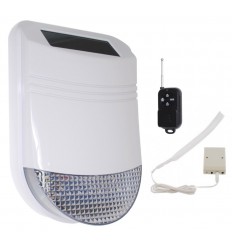 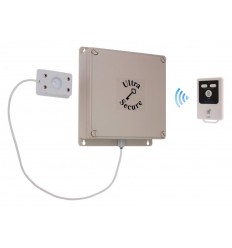 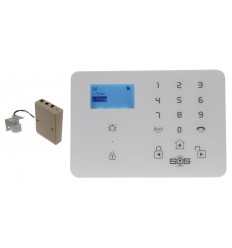